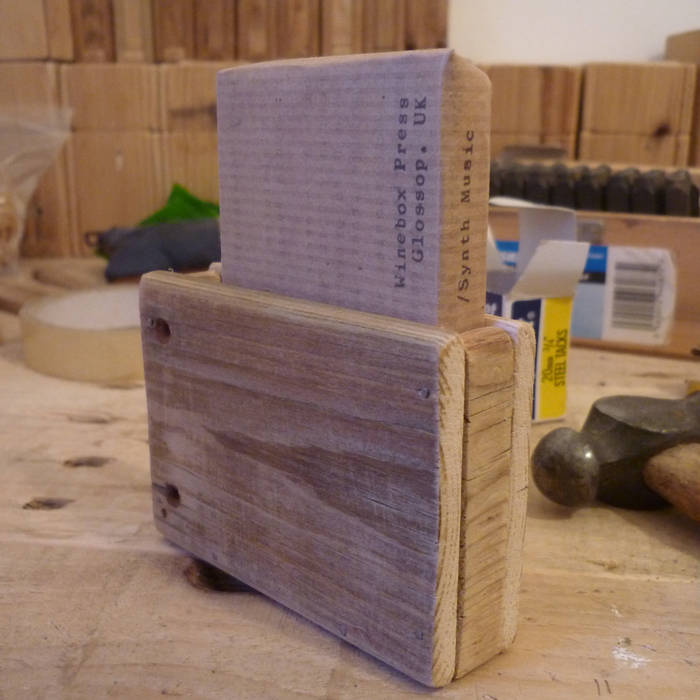 Edition of 46 copies comes from a garden chair, stripped of it's unflattering varnish and put back together in a pocket-style cassette sheath.

Bandcamp Daily  your guide to the world of Bandcamp